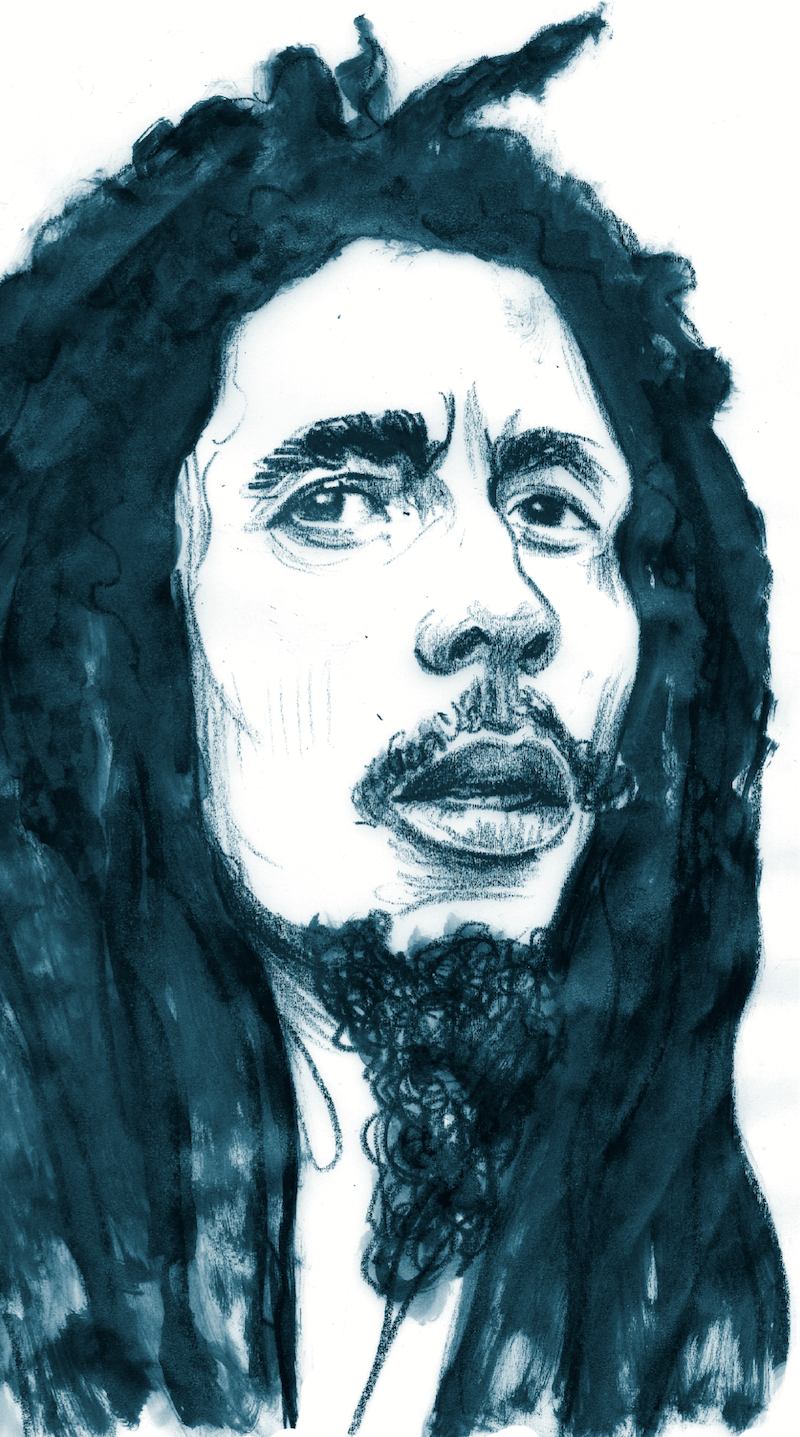 Right from the military-style rat-a-tat drumbeat that opens U2’s 1983 classic, you know that Bono and co are seriously pissed off. Bloody Sunday is the name given to an infamous incident in Northern Ireland, in which British soldiers killed 14 unarmed civilians. The song is U2’s cry for reason to people everywhere who opt for violence, as Bono wonders, “How long must we sing this song?” (course-of-humanity spoiler alert: very long). The track kicks off with the singer in a state of shock, reflecting, “I can’t believe the news today”. This opening line had originally been the much more overtly political “Don’t talk to me about the rights of the IRA, UDA” (both were terrorist groups on each side of the Northern Irish divide). Aside from the bizarre fact that the more controversial line seems to contain way too many syllables to fit the music, the band also feared that it could put them in serious danger, and so they rewrote it. Incidentally, the violin strings on the track came about when some Dublin guy called Steve saw U2 guitarist The Edge at a bus stop one morning, as you do. He asked if U2 had any need for a violinist and soon found himself in the studio, recording some of rock’s most iconic fiddling. It never hurts to ask.

While it is tempting to imagine that Bob Marley’s classic is actually a song about a grenade-lobbing buffalo in a tight, sweaty vest, a closer analysis of the lyrics suggests that this is not the case. Bob recorded Buffalo Soldier shortly before his death in 1981. The song is basically a brief history lesson of a type which textbooks might shy away from. In the American Indian Wars of the late 19th century, many African Americans fought for the US in all-black regiments. They battled against Native Americans, who gave the black recruits the nickname Buffalo Soldiers. Bob seems to despair at the thought of the white oppressor using black soldiers to do the dirty work: “And he was taken from Africa, brought to America / Fighting on arrival, fighting for survival”. Adding insult to injury, the white rulers seem far from grateful for the sacrifice. They treat the song’s black protagonist with derision, asking him “who the ‘eck” does he think he is when he asks for equal treatment. Interestingly, the song seems far from angry in tone, the black soldier singing his famous “Woy-yoy-yoy” chant as he roams the land. Rather than recriminate, it seemed like Bob was simply in the mood to set the record straight.

No, Dylan’s 1963 classic is not a warning to wear sensible, closed-toe footwear. It is, rather, a slightly more sombre announcement about, oh, you know, our own impending doom. When the record first came out, the sleeve notes quoted Dylan as saying the song was about the Cuban Missile Crisis of 1962. However, Bob later corrected this, saying that the lyrics were more generally about an approaching finale, nuclear or otherwise. The singer was clearly quite convinced that the end was nigh, with the song reflecting on wars and other hardships, both personal and collective: “I’ve stumbled on the side of twelve misty mountains … I heard the roar of a wave that could drown the whole world”. Dylan wanted each line of the song to sound like the opening line to a completely new track, telling Rolling Stone, “I thought I wouldn’t have enough time alive to write all those songs so I put all I could into this one.” By the final verse, Bob seems to have decided that his role in all this is simply to keep singing, so that everybody will get the message about the terrible path we’re on. He must be getting a bit hoarse by now.

From the opening rumble of approaching helicopters, it’s clear that Goodnight Saigon is going to be an epic affair. Written for his friends who had served in Vietnam, Billy paints a picture of everyday youngsters, quickly transformed: “We met as soul mates on Parris Island / We left as inmates from an asylum / And we were sharp, as sharp as knives / And we were so gung ho to lay down our lives.” The kids bond instantly at Parris Island (a base for Marines in South Carolina), but finish their training almost brainwashed. The song goes on to describe the horrors they would face in the war, each chorus coming back to the soldiers’ bittersweet chant of camaraderie: “And we would all go down together.” The line seems falsely heroic, perhaps a sarcastic dig at American society for abandoning these same soldiers upon their return. Indeed, Billy has stated how, whether or not people agreed with the war, the returning soldiers were at least entitled to be welcomed home. In an effort to right some wrongs, Billy often brings veterans onto the stage as he performs this song in concert.

At the start of the 80s, things were far from rosy in the UK, particularly up north. As industries died off, unemployment reigned. In April 1982, the UK went to war. Argentina had invaded the Falkland Islands and it was time, as Newsweek famously put it, for the empire to strike back. For shipping communities such as those in Liverpool and Glasgow, this unexpected war brought a conundrum. Suddenly, their abandoned shipyards were in high demand to refit vessels for the war. But at what cost? In Shipbuilding (1983), Elvis Costello lets us in on some small-town gossip: “It’s just a rumour that was spread around town … Soon we’ll be shipbuilding / Well, I ask you / The boy said, ‘Dad, they’re going to take me to task / But I’ll be home by Christmas.’” The town’s fathers rejoice that work and money are on the way, but the ships they build will ultimately carry the same town’s sons to war. With sparse piano and a trumpet solo by Chet Baker that just might – literally – break your heart, Elvis reflects on what it’s all about. He wonders why we need to dive into the waters looking for survivors of torpedoed ships “when we could be diving for pearls”. Given the choice between beauty or ugliness, humans so often seem to go for the latter. Hence the popularity of Crocs sandals 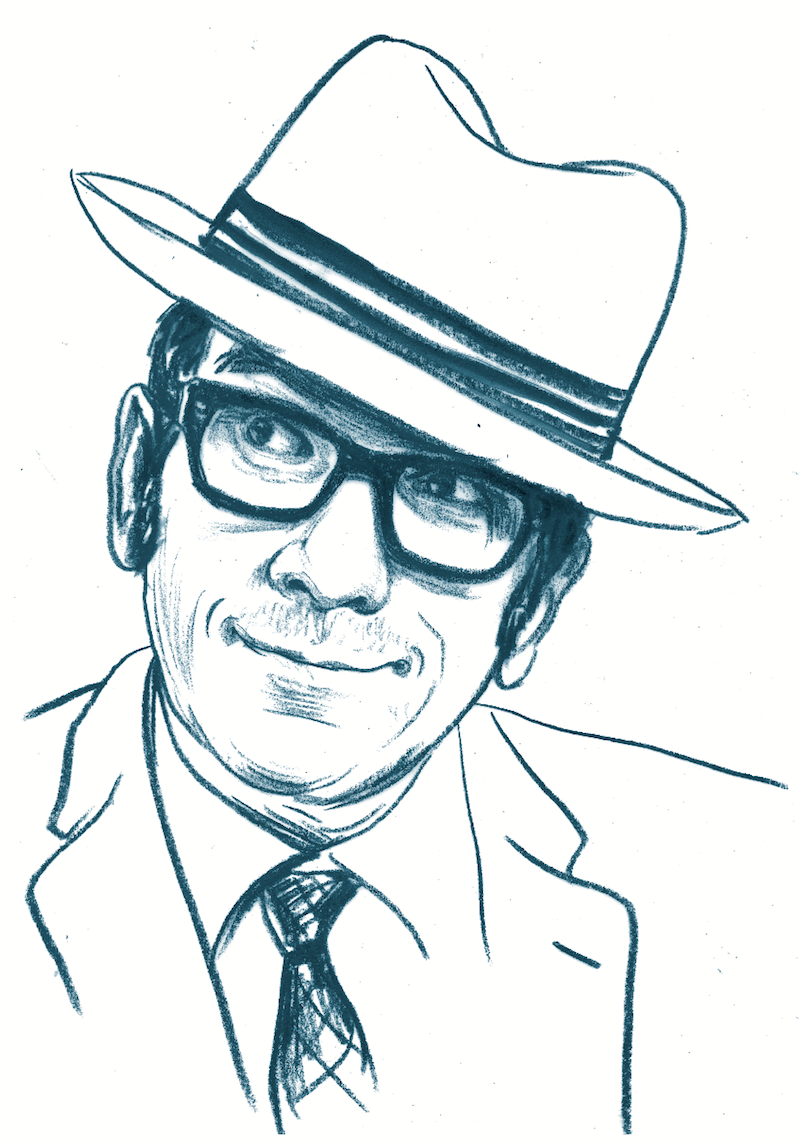