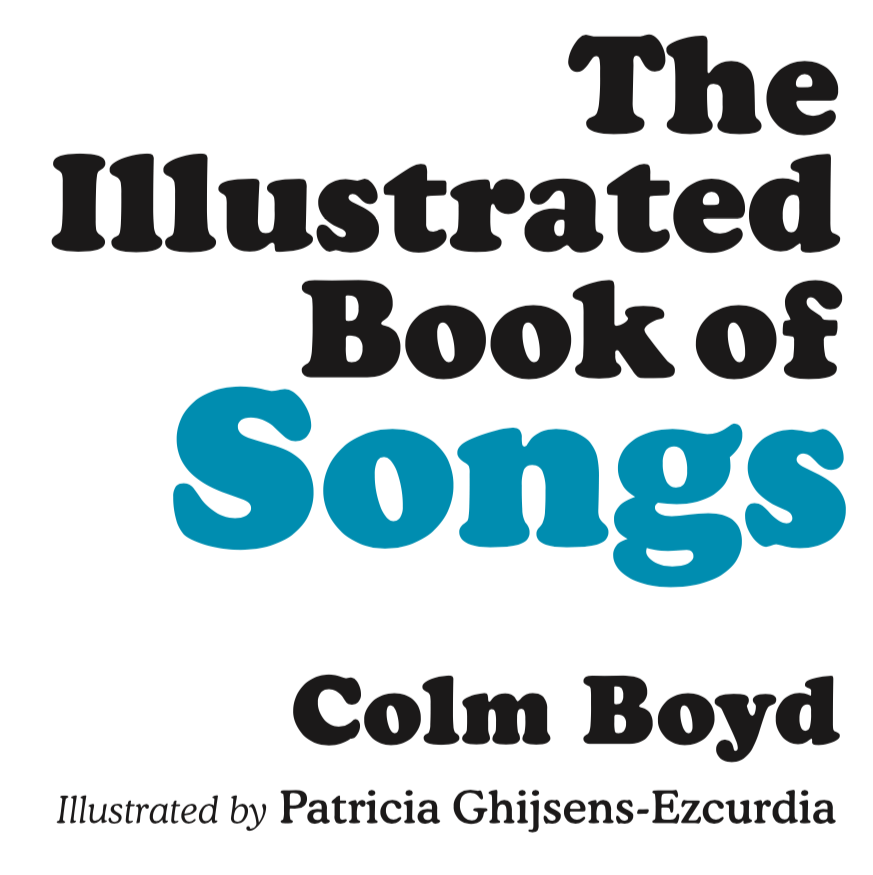 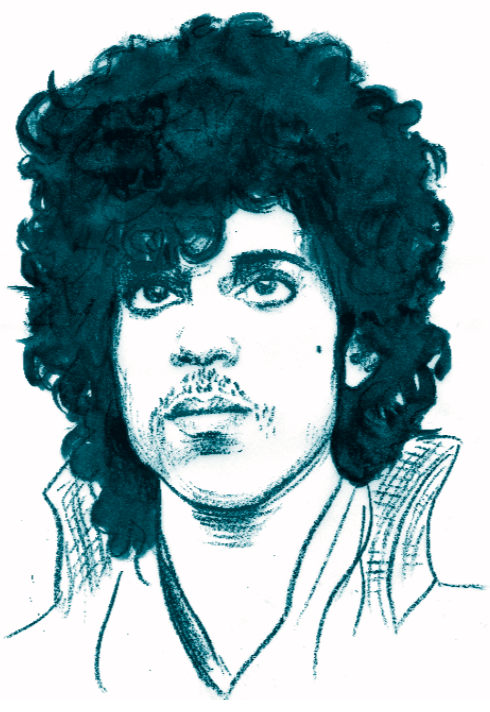 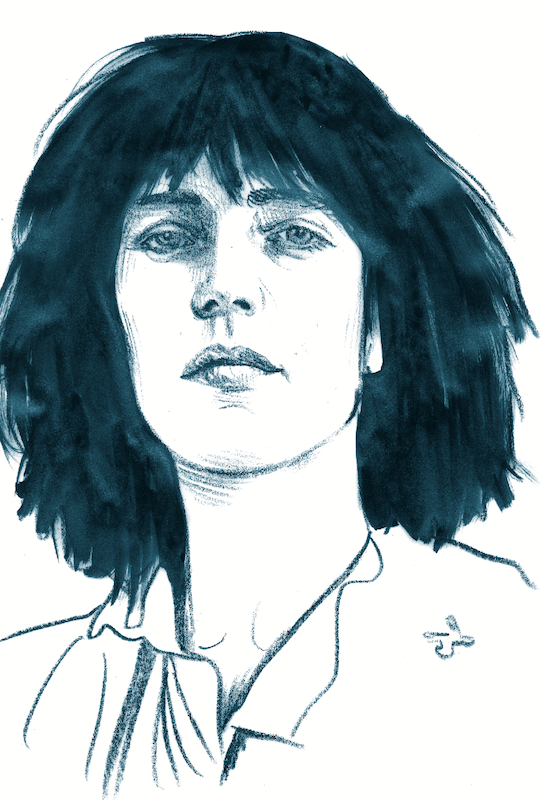 They say that whatever you’re going through in life, Aretha has been there too, and she’s probably recorded a song about it. Well, it’s not just Aretha. Just been dumped? Roy Orbison has the song to get you through. Furious about the state of the world? Patti Smith knows how you feel.

The Illustrated Book of Songs is a collection of lists about the music that makes up the soundtrack to our lives, featuring hundreds of songs, old and new, famous and not-so-famous. With intriguing trivia, comical musings and cool illustrations of your favourite performers, this book seeks to answer the big questions. Who really is Sharona? Was Blur’s Song 2 all just a joke that backfired? And might Paul Simon really have written The Sound of Silence while sitting on the john? 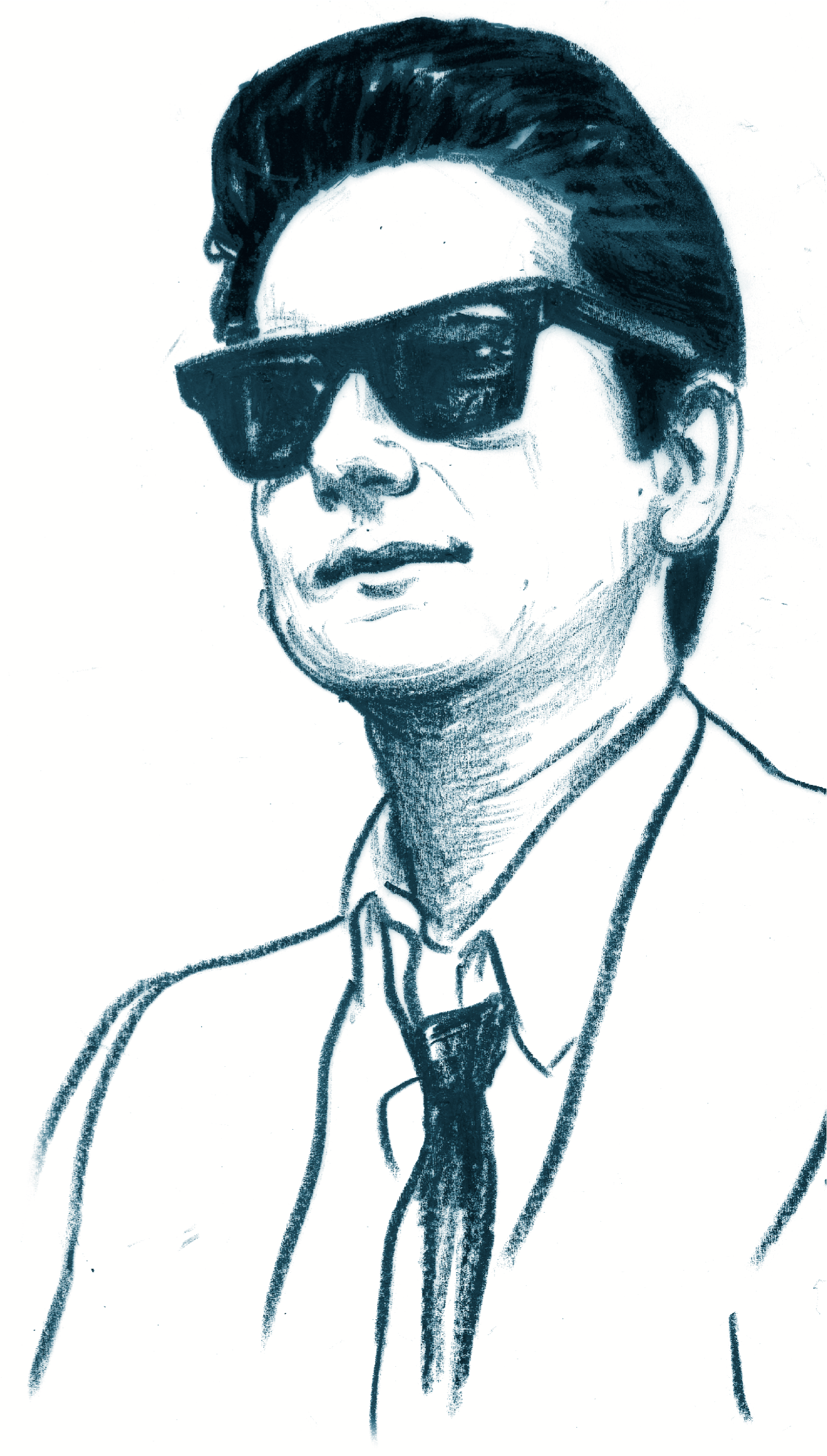 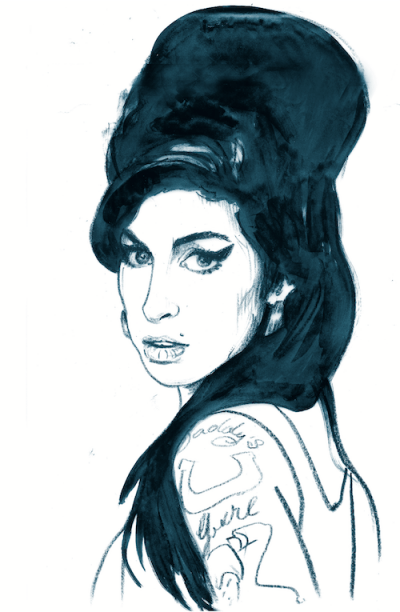 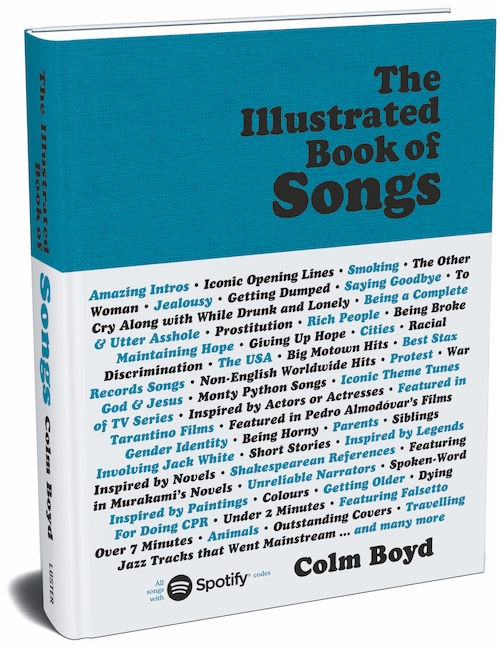 Also available in bookstores and from other online vendors. 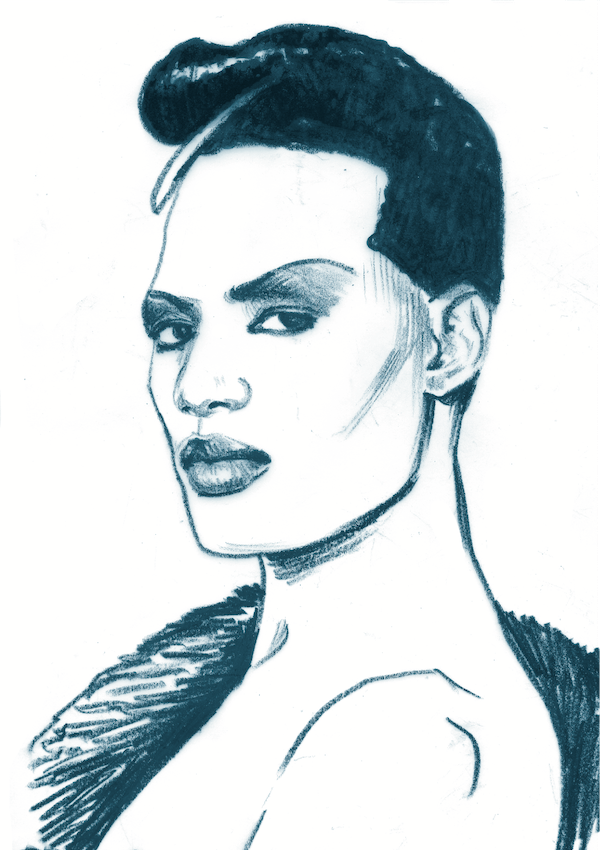 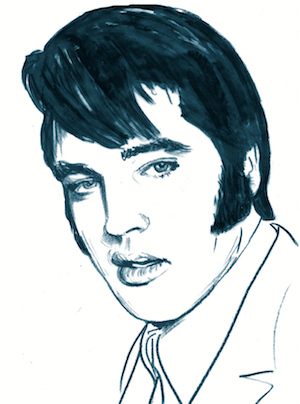 Looking for a free download of the book’s opening four lists?
Type your email address and click Submit to receive the free PDF. You’ll also receive occasional updates about the book, the author and related events.

Thanks! Check your email to download the free PDF. 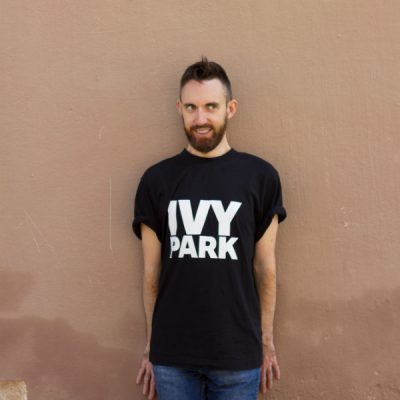 Colm Boyd is a freelance writer from County Cork (Ireland) who has been based in Barcelona since 2003. He writes for a range of corporate clients, as well as for various educational publishers such as Macmillan. As for music, Colm runs his own blog (picnicenglish.com), where he writes about pop lyrics, language and new music releases. His musical tastes have been described as ‘dumbfounding’, which he has decided to take as a compliment. The Illustrated Book of Songs is his first book.

Looking for more information or an interview? Contact the author at:

Looking for publishing details or a review copy? Contact Hadewijch Ceulemans at:

Back To Top
This site uses cookies for a better browsing experience.Ok