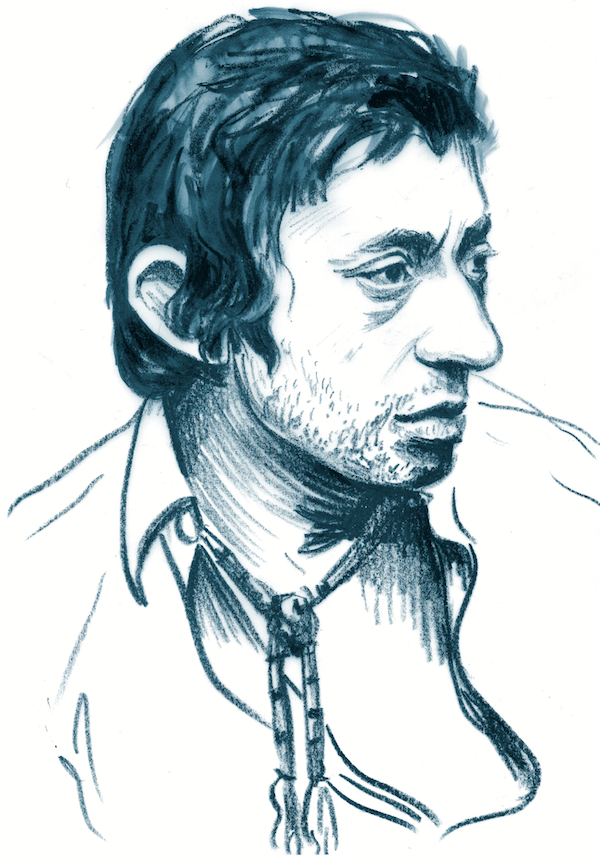 Serge Gainsbourg wasn’t exactly an asshole. He just wanted you to think that he was. The master provocateur revelled in the role of being France’s most notorious womaniser, the man who looked Whitney Houston in the eye on live television and told the audience, “I want to fuck her!” With huge talent and a knowing sense of humour, Serge was seen by the French (and many others) as a genius, his arrogance wholly justifiable. At first listen, Je Suis Venu … (1973) sounds like the cold farewell of a schmuck: “Je suis venu te dire que je m’en vais / Et tes larmes n’y pourront rien changer / Comme dit si bien Verlaine au vent mauvais / Je suis venu te dire que je m’en vais.” (“I came to tell you that I’m leaving / And your tears can’t do anything about it / As Verlaine said so well, ‘on an ill wind’ / I came to tell you that I’m leaving.”). As the song progresses, we hear a woman sob and sniffle as she tries to imagine how she will possibly get by without Serge and his massive ego. But why, then, does the song sound so genuinely heart-breaking? Might there be more to the narrator than his frosty veneer? That Verlaine quote is from an old French poem about death. Given that Serge wrote the song soon after suffering a heart attack, might this goodbye not be quite a callous as it seems?

It was the late 60s, commercial air travel was becoming more commonplace and the airwaves were filled with a sweet ballad about jet planes. The song was written and recorded by Denver, though the more popular version was performed by Peter, Paul and Mary. As the innocent goodbye-track of choice for dewy-eyed grandmothers, it’s a little bit surprising that the second verse deals with the thorny issue of infidelity: “There’s so many times I’ve let you down / So many times I’ve played around … they don’t mean a thing”. While floppy-haired, bespectacled John came across as a very wholesome country boy, it seems he was a bit of a dark horse. During a dispute over assets following his first divorce, apparently John took a chainsaw and cut the marital bed in half! Anyway, hellraiser or not, John will always be remembered as the smooth, heartfelt voice behind classics such as Leaving on a Jet Plane. The song took on a more tragic twist in 1997, when John died after his single-seat plane crashed into the sea.

OK, time for the goodbye song to end all goodbye songs. At nine minutes long, November Rain (1992) packs it all in: emotive piano with sweeping strings; a crescendo of chorus chants; towering guitar solos. And then there’s Axl’s bare, lonesome soul: “… nothing lasts forever / And we both know hearts can change / And it’s hard to hold a candle / In the cold November rain.” He seems to be resigning himself to something. Axl and his girl have decided to put things on pause and he’s faced with a metaphorical winter of wondering if they can figure it out. Judging by the anguish of the music, this is one break that never got untaken. After almost seven minutes, the emotional wrenching seems to be coming to an end when the piano picks up again and suddenly, we’re launched into what many consider to be one of the greatest guitar solos ever. The marvellously ridiculous accompanying video shows Slash atop a piano, making sweet love to his guitar (not literally). Reportedly, during shooting, Slash found himself standing near a crew member and asked him what his role was. The worker replied, “I’m the production designer, slash art director, slash prop man …” Slash cut him off: “I’m just Slash.” Epic.

Oh, Leonard. Can’t you just lie to her? As break-up tunes go, Hey, That’s No Way to Say Goodbye (1967) really shouldn’t be that sad. Nobody is exactly getting dumped, no wild accusations are flying across the room. Leonard and his lady have simply come to a point where they need to call it a day. The track begins with romantic nostalgia: “I loved you in the morning, our kisses deep and warm / Your hair upon the pillow like a sleepy golden storm”. We then discover that this is to be the couple’s final morning, with Leonard quietly explaining that their relationship has run its course. It’s just the way things go. As his lover’s eyes fill with tears, Leonard softly agrees that saying goodbye really shouldn’t feel this tough. Leonard, do the woman a favour. Tell her you’re off to join the army or to rescue chimpanzees in the Congo. Because with a song like this, she is never getting over you. 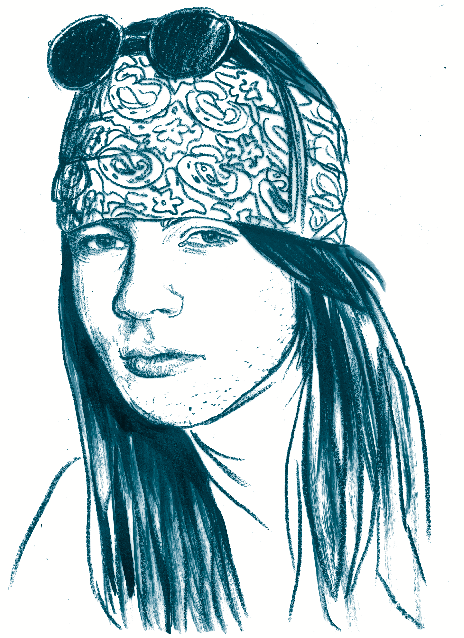