The world’s oldest profession must have enjoyed quite a boom during the Roaring 20s, when this song was first written. Just a Gigolo originated as an Austrian poem about a former hussar who recalls his glory days during World War I, in contrast with his current life as a downtrodden gigolo. The poem was turned into a song in German, then in Italian. In 1931, Bing recorded an English-language version which included a new opening verse that reset the action of the song in a Paris café. Perhaps label executives thought France would be a more suitable setting for a scandalous tale of a working gentleman. Of course, it could be argued that the word “gigolo” might innocently refer to a hired dancer. But the song’s lyrics (at least in Bing’s version) make the sexual references surprisingly clear: “… as he strolls by ladies hear him say / ‘If you admire me, hire me’ … Just a gigolo … Paid for every dance / Selling each romance …” Ooh, monsieur!

Feeling anxious? If so, Basket Case is either the worst or the best track that you could listen to, depending on your levels of recklessness. Green Day’s 1994 punk anthem is one white-knuckled ride. Leadman Billie Joe Armstrong sings about his neuroses pushing him to breaking point, all as he tries to sort himself out: “I went to a shrink / To analyse my dreams / She says it’s lack of sex that’s bringing me down / I went to a whore / He said my life’s a bore …” Upon the song’s release, there was much discussion about pronouns. Billie set the record straight in 1995 when he came out as bisexual. He says that he decided to make the song’s prostitute male as a challenge both to himself and to the listeners. A brave thing to do in the mid-90s. Gender aside, the working guy in question doesn’t seem to have much time for Billie’s hysterical ramblings. Let’s hope the poor fellow has never had to sit through a full Green Day album.

It’s a story as old as time itself: boy meets girl, girl happens to be a sex worker, boy falls in love and gets wildly jealous about the fact that his girlfriend is a sex worker. It’s surprising Disney hasn’t touched on this one yet. In this 1978 Police classic, Sting sings to Roxanne, a character in a similar vein to La Traviata’s Violetta (or Pretty Woman’s Vivian, if your cultural references are largely based around Julia Roberts movies, which is a perfectly valid way to live). “Roxanne / You don’t have to wear that dress tonight / Walk the streets for money … I won’t share you with another boy”. Sting is in love, but in the charmingly judgemental sort of way. A few seconds into the track, you can clearly hear an odd piano sound and laughter. Apparently, that was Sting accidentally sitting on the piano keys in the recording studio. Oh, the tomfoolery! But worry not, the singer quickly recomposes himself and gets down to the urgent business of telling his beloved that she a ho.

Dust off grandma’s nipple clamps and break out the family ball gag, Shirley Manson is here to whip the whole household into shape. In Queer (1995), the Garbage singer takes on the role of paid dominatrix. The band say the track was inspired by a novel called Brotherly Love, in which a father takes his son to a female prostitute so that she can “make him a man”. No pressure here, kid. In Queer, the son is clearly not into it but the singer is not taking no for an answer (this was before Twitter invented #ConsentIsSexy): “This is what he pays me for / I’ll show you how it’s done / You’ll learn to love the pain you feel / Like father like son”. The song’s chorus is a list of venomous insults spat at the boy, calling him queer, strange, lame, dumb. We never learn if Shirley’s titillating seduction technique pays off. Perhaps not?

“All the men come in these places / And the men are all the same … You keep your mind on the money / Keeping your eyes on the wall.” Written by famed guitarist Mark Knopfler, Tina Turner claimed that she was shocked to discover that the song could be interpreted as a nod to prostitution. Really, Tina? A savvy soul superstar at the top of her game didn’t realise that this very private dancer might have been a female escort, or at least a stripper? Perhaps Tina was just playing coy to appease the more conservative side of her fanbase. In recording, Knopfler didn’t actually play guitar, the job instead going to fellow Brit Jeff Beck. Years later, Knopfler criticised the producers “drafting in Jeff Beck to play the world’s second ugliest guitar solo.” Ooohh. Guitar Legends: Face/ Off. Mark’s bitchy comment also begs the question of which solo he thinks is the absolute worst. Another Jeff Beck number, perhaps? 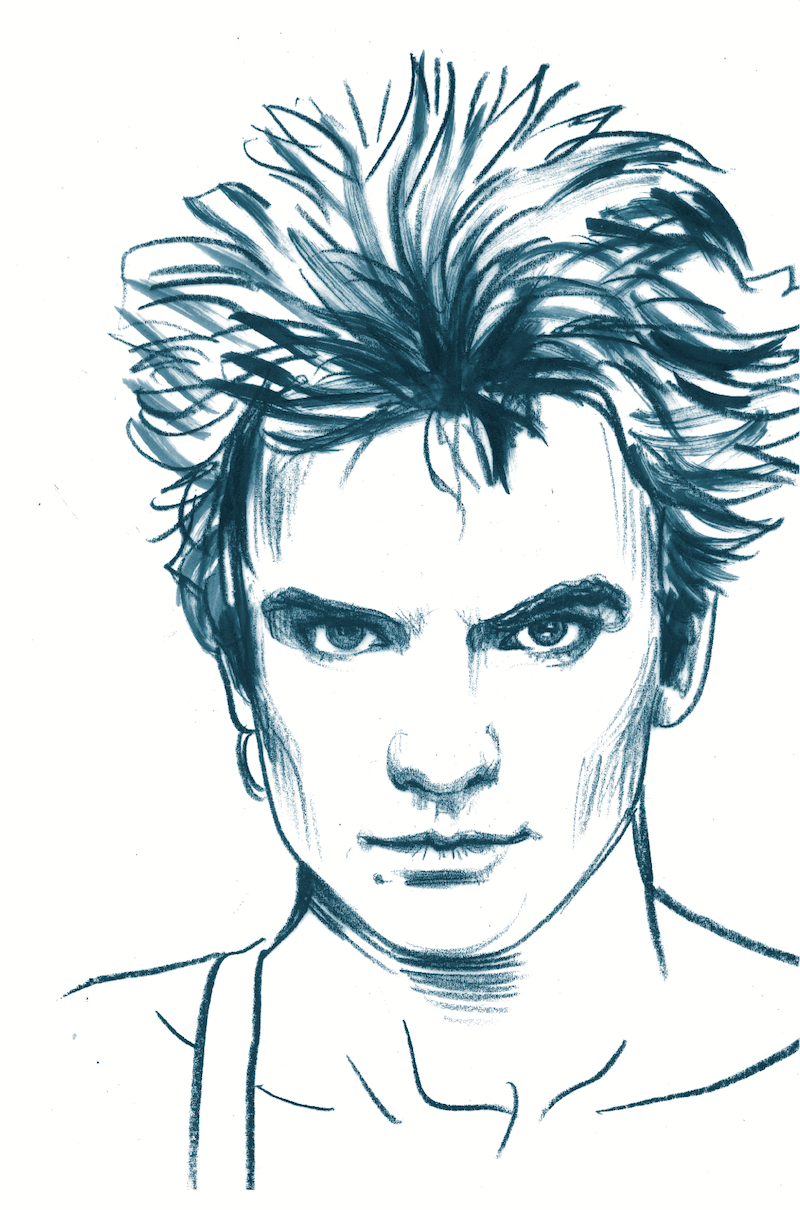