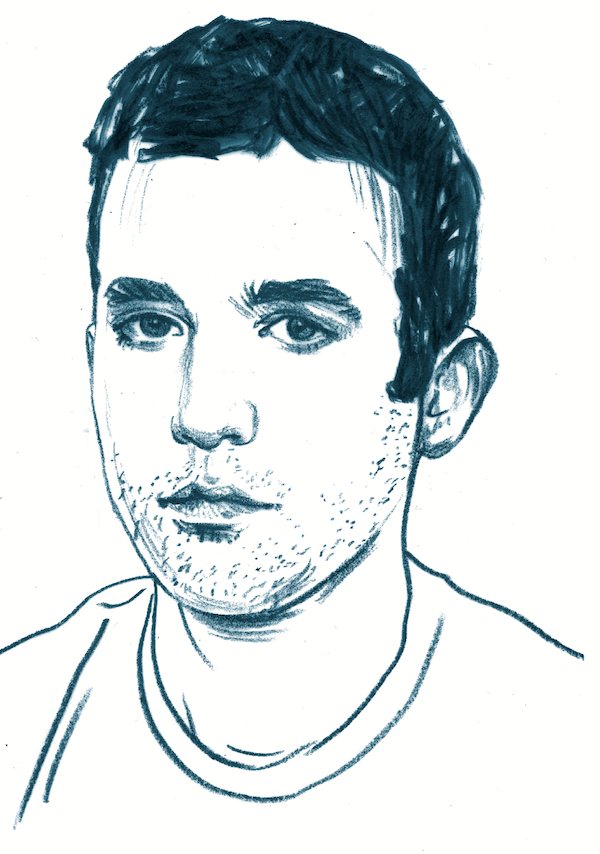 Nothing says deck the halls quite like raw heartbreak set to the tune of Jingle Bells played in a minor key. In Joni’s 1971 classic, the singer is feeling decidedly un-festive as the world around her gets into holiday mode: “It’s coming on Christmas / They’re cutting down trees / They’re putting up reindeer / And singing songs of joy and peace / Oh, I wish I had a river I could skate away on”. That latter line (much repeated in the song) is surely a reference to the singer’s native Canada, where rivers freeze and skaters skate. So, what troubles does Joni wish she could flee? Well, it seems she’s broken up with her beau. And the end of the relationship has sent her into a spiral of questioning the point of her crazy LA existence, while craving the simplicity of the remote, snowy north. Many fans also wonder whether there is a deeper tinge of sadness in those lyrics, considering that Joni had given her baby up for adoption back in Canada before heading to California to become a superstar. It would certainly add a bittersweet twist to Joni’s hankering for her homeland. There’s nothing quite like Christmas to bring up an unresolved past.

Perhaps we can glean a sense of Sufjan’s troubled relationship with Christmas from the name that he chose for his 2012 Christmas tour: Seasonal Affective Disorder Yuletide Disaster Pageant on Ice. Catchy. Then again, Christmas clearly occupies an important place for the singer, given that he has released two albums dedicated to songs about the festive season. His track That Was the Worst Christmas Ever! (2006) is an honest glance back at Christmases past: “Our father yells, throwing the gifts in the wood stove, wood stove / My sister runs away, taking her books to the schoolyard, schoolyard …” No sleigh bells and Mariah-level whistle tone here, just a sweet guitar ballad about that inevitable festive moment when all members of the family might actually kill each other. The song even has (gasp!) some God references, Sufjan himself being interested in matters of spirituality. Who would have ever put Christmas and religion together?

Coming from an album compiled by a talking turd, Merry Fucking Christmas was always going to push the boundaries of good taste. The track appeared on a 1999 album from the cartoon South Park, a collection of songs put together by Mr. Hankey (who happens to be – literally – a very friendly piece of shit, in case you didn’t know). In this song, the character of Mr. Garrison has taken it upon himself to spread the word of peace and goodwill. Well, not exactly. Rather, the righteous teacher finds himself travelling the world to berate all those people who might not be embracing the festive spirit, from Muslims to atheists to the Japanese. How rude of them all not to observe the birth of The Saviour by drinking eggnog. But never fear, Mr. Garrison is here to insist on cultural hegemony and the unquestioned superiority of American traditions: “In case you haven’t noticed / There’s festive things to do / So let’s all rejoice for Jesus / And Merry fucking Christmas to you”. Purely for copyright reasons, Hallmark have not yet been able to use those lines as an in-card greeting.

Readers in the UK and Ireland are probably wondering how on earth our most-played Christmas song could be considered “alternative”? Well, it seems that The Pogues’ 1987 classic is not hugely well known internationally (apart from in Scandinavia and New Zealand). Let the Americans keep their dreams of a White Christmas, let the Germans toast their glühweins to Mary’s Boy Child; the Brits and Irish are just fine with a seasonal drunken scrap. No, Fairytale … is not one for the carollers. It is, rather, a diatribe of insults between an ageing couple who’ve sailed the seas to New York, only to find themselves truly down and out. It may be Christmas, but those dreams of Broadway seem a distant memory from the couple’s current, drug-rotted lives. The duet’s male character (Shane MacGowan) sings to his lady friend, calling her – in no uncertain terms – a junkie and a slut. But the female character (Kirsty MacColl) is not to be outdone, biting back with commercial radio’s most WTF line: “You scumbag, you maggot / You cheap lousy faggot / Happy Christmas, your arse / I pray God it’s our last” (is there a couple in existence who have not muttered such sentiments to each other as the in-laws call round for yet another bout of marshmallow roasting?) Although it’s impossible to imagine those barbed lines being sung by anyone other than Kirsty, apparently she ended up on the track by accident. She had been asked to record a version to be used as a guide for the eventual singer, but The Pogues liked her take so much that they decided to keep it. As the song concludes, the sorry couple begin to wonder what ever happened to their dreams. Are the two beyond saving? That all depends on the listener’s sense of yuletide spirit. 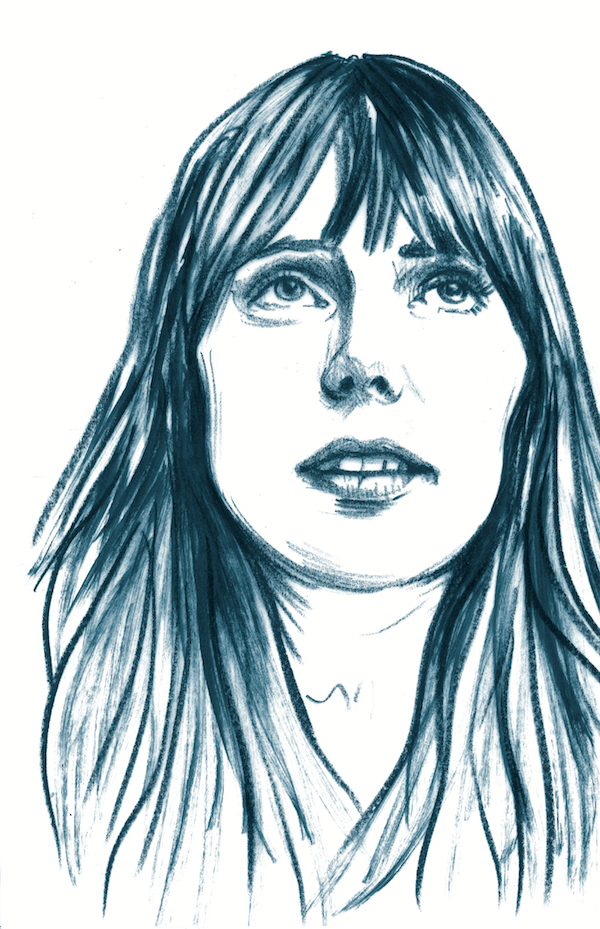