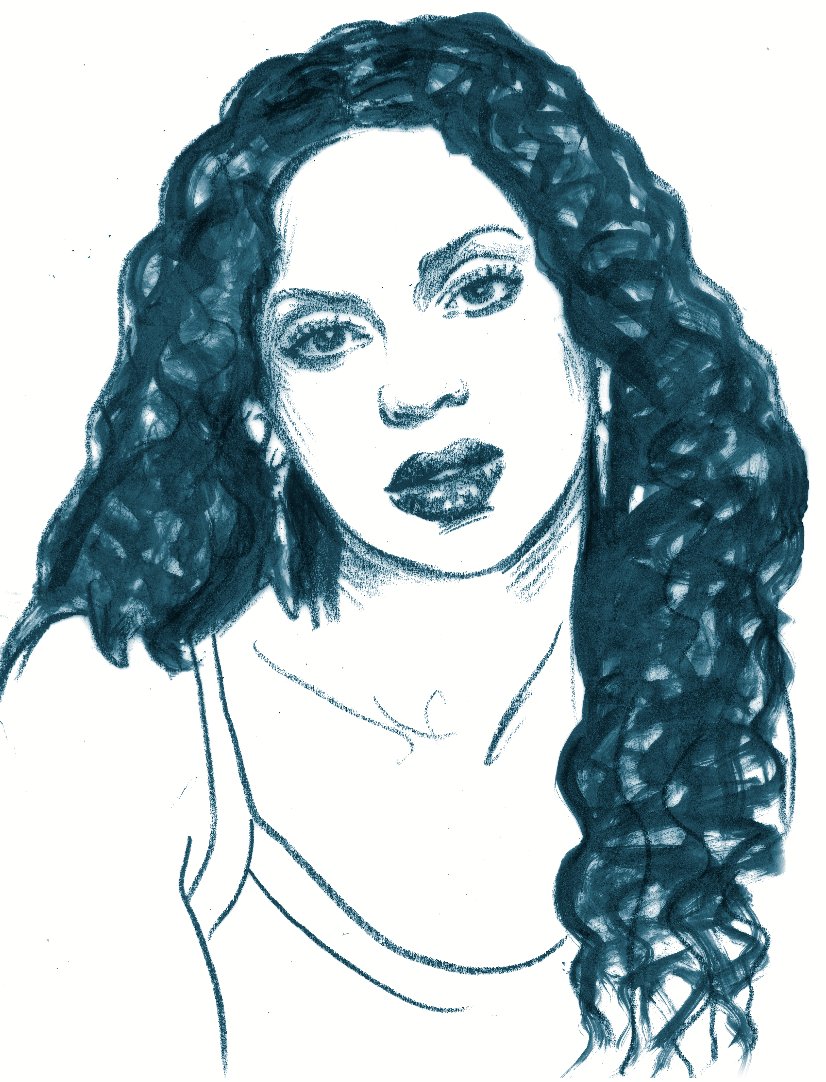 “We’ll meet again / Don’t know where / Don’t know when / But I know we’ll meet again some sunny day.”
The year was 1939 and Brits were, understandably, embracing their inner stoicism. The war was beginning, the Nazis looked near-undefeatable, and Vera Lynn’s song was filling the airwaves. Goodness knows how many stiff upper lips were tested to breaking point as soldiers waved their loved ones goodbye to the tune of Vera’s deeply sad lyrics reminding everybody to keep smiling until “the dark clouds” were driven away. Of course, the song has gone down in history as one of the UK’s most beloved. During the Cold War tensions of later years, it was part of a secret selection of recordings which were to be played from the bunkers in the days following a nuclear attack in Britain, as a means of boosting public morale. The UK government have neither confirmed nor denied whether any Cher tracks made it onto the same selection.

One Sunday morning in 1987, Tom Petty was having breakfast with his wife and daughter at his home in LA. Suddenly, they smelled smoke and fled the house. Tests later showed that a mystery arsonist had doused an outer staircase and set it alight. The house was destroyed. Soon after, Tom started work on his first solo album, with the fire as a major influence. In 1989, I Won’t Back Down was released as the lead single. Its message of resilience was as simple as it gets: “… I’ll stand my ground / Won’t be turned around / And I’ll keep this world from draggin’ me down … And I won’t back down”. Tom was shocked by the power of his track, saying that he’d even heard it had brought a girl out of a coma. The mantra of the chorus became especially pervasive after September 11th, 2001, when the track was revived by radio stations across the US. On a lighter note, Tom had a horrible cold on the day he recorded the track. George Harrison, who was in the studio to provide guitar and backing vocals, boiled some ginger and made Tom stick his head into the pot to inhale the steam. It seems it worked. Not a blocked nostril in earshot.

Ok, Survivor may not be the most subtle anthem about overcoming adversity. But an anthem, it is. Co-written by Beyoncé, the 2001 track is thought to be a sassy riposte to former members of Destiny’s Child. Under the stern control of – umm – Beyoncé’s dad, the girl group went through various line-ups. Three girls got kicked out before settling on the final Beyoncé-Kelly-Michelle combo which would take over the world. The ditched members were clearly far from well-wishing, so Beyoncé told it to them straight: “You thought that I’d be stressed without you, but I’m chillin’ / You thought I wouldn’t sell without you, sold nine million / I’m a survivor …” The song, like its video, was a play on the reality TV show of the same name, in which cast members were eliminated every week. Upon the song’s release, the former members came out ready for battle and sued for defamation. But never fear, the lyrics remind us that Beyoncé and co will never stoop to the level of their enemies, with lines such as: “I’m not gon’ compromise my Christianity”. Such compromises were reserved for later tracks in the album, like Nasty Girl, a scathing put-down of some stank ho.

If ever there has been a track to make you want to do the conga for a full nine minutes, it’s Move On Up (1970). The song’s manic bongo and brass fanfare provide the perfect accompaniment to its uplifting message to just keep going: “Hush now, child / And don’t you cry / Your folks might understand you / By and by / Just move on up …” Parents and other people may not be on your side right now, but they’ll come round. At the time, Chicago-native Curtis was better known for songs related to the Civil Rights movement, such as People Get Ready, recorded with The Impressions. In Move On Up, however, the message seems to be a more general call for optimism, despite it all. Interestingly, the song failed to chart in the US, but became a huge hit in the UK. Perhaps the Brits are more appreciative of a particularly lengthy conga (which enlightened people may refer to as an ana-conga).

Pop music often treats the theme of perseverance with swagger and hand- on-hip (here’s looking at you, Christina Aguilera). Peter Gabriel decided to go the other way. Don’t Give Up (1986) is a moving tale about a man who has lost his job in Thatcher’s recession-plagued Britain. With no clear place in the world, he travels back to his hometown and to his caring family. It seems to be the man’s loved ones who speak to him in the song’s chorus, with iconic vocals provided by Kate Bush: “Don’t give up ‘cause you have friends / Don’t give up, you’re not beaten yet …” Peter wrote the song after seeing photos of America’s Dust Bowl, which reminded him of run-down areas of the UK. Given that the inspiration for the song had its origins in the southern US, Peter initially asked Dolly Parton to sing the chorus. Unfortunately, Dolly was too busy. Perhaps she had a nip and tuck scheduled. That’s not a dig, by the way. In Dolly’s own immortal words: “It takes a lot of money to look this cheap.”